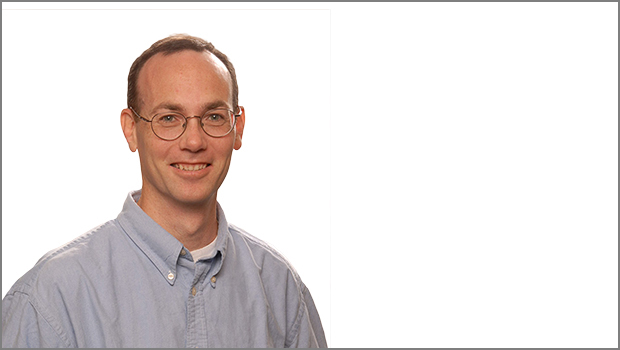 ABSTRACT
In this paper, we contest one of the main arguments for restricting corporate board voting to shareholders. The doctrine of shareholder primacy sits at the center of American corporate law. And shareholders do, in fact, have primacy of place within the corporation, as they alone generally have the right to elect the firm’s directors (other constituents – such as employees, creditors, suppliers, and others affected by corporate decision-making – do not have the right to vote). In justifying the limitation of the franchise to shareholders, scholars have repeatedly turned to social choice theory – specifically, Arrow’s theorem – to justify the exclusive shareholder franchise. Citing to the theorem, corporate law commentators have argued that lumping different groups of stakeholders together into the electorate would result in a lack of consensus and, ultimately, the lack of coherence that attends intransitive social choices – perhaps even leading the corporation to self-destruct.

We contend that this argument from Arrow’s theorem makes very little sense. First, we argue that commentators have overestimated the concerns raised by the theorem about the aggregation of more diverse preferences. Almost any time that different viewpoints are converted into social choices, disparate preferences must be reconciled. In fact, the only way around this would be to assume that shareholders will never disagree – increasingly a flawed premise. More importantly, the shareholder primacy argument misreads the import of the theorem – namely, that any voting system will fail to achieve perfection and thus we must confront the weaknesses of the particular system at hand. The shareholder franchise, like any other system, may avoid violating one of the conditions of Arrow’s theorem only by violating another condition – a tradeoff that has never been explicitly acknowledged or defended. Ultimately, we argue that Arrow’s theorem fails to support shareholder primacy or the limitation of corporate voting rights to shareholders.