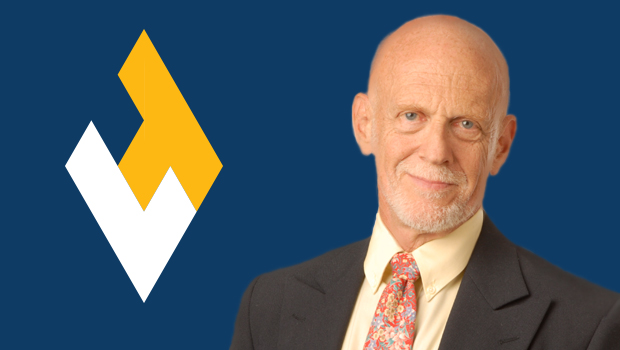 EXCERPT
On Long Island, school team coaches follow the National Federation of State High School Associations guidelines. These ban certain moves and stunts and requires other safety measures such as mandatory mats for some tosses.

The Long Island Cheerleading Coaches Association also builds on these regulations. For example, the local group has banned basket tosses at the middle-school level, which the national federation does not, Verne said.

In cheerleading, as with other school activities, the school is not liable if a student is hurt while doing a supervised activity when the injury could not have been avoided by reasonable care by school officials, said Lawrence Kessler, a Hofstra University law professor. For example, a gymnast may twist an ankle falling off a balance beam, and no one may be liable. But if the beam is faulty or the coach is irresponsible, then schools can be found liable. Some districts require parental permission and physicals to cheer, but others don’t, said Gant of East Meadow. Her district requires both.

The coaches’ association offers a 2 1/2-hour safety clinic every year – open to all cheer coaches even nonmembers. But only coaches who have completed the safety course can have squads compete in a LICCA competition, Verne said.

Making cheering a sport would mean establishing a season and allowing squads to compete in only sanctioned events, Van Erk said. The designation would also give recognition to the participants who work as hard as other athletes, some coaches said.