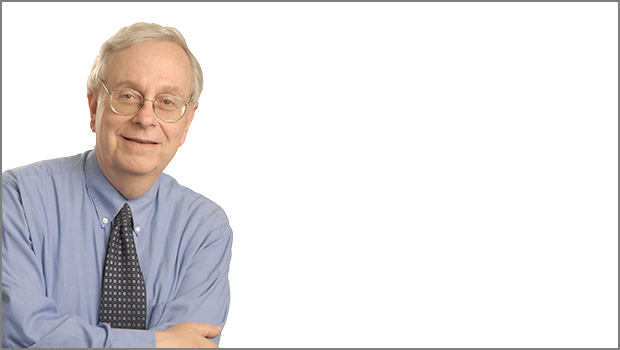 Stefan Krieger, professor of law and director emeritus of clinical programs, was quoted in the following Newsday article.

Lover not a landlord, so court says women must go
By Jennifer Sinco Kelleher
Newsday
June 26, 2009

EXCERPT:
A Northport man took what he believed was the next logical step when he and his live-in girlfriend broke up: He told her to get out. But she refused, arguing he wasn’t just a boyfriend, but also a landlord.

“It doesn’t mean that when all relationships go sour that a boyfriend can evict his partner lickety-split,” Krieger said. “If he wants to evict a partner, he has to give 10 days’ notice and not 30 days’ notice.”