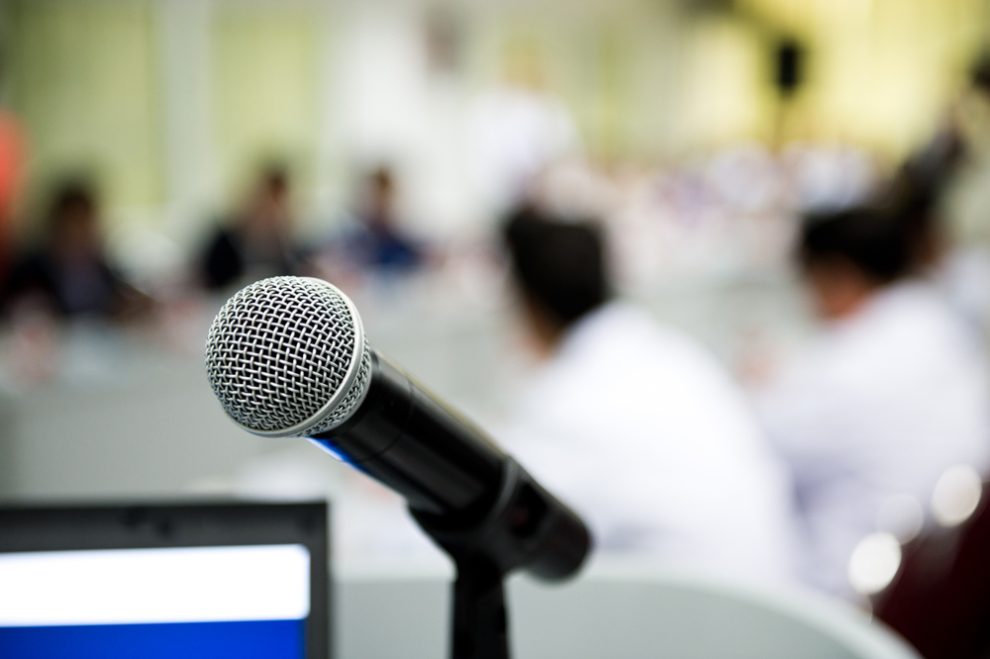 The event will focus on discussion of a newly-released report The New Politics of Judicial Elections 2000-2009: Decade of Change. Professor Sample is the lead author of the report, jointly authored by the Brennan Center for Justice at NYU School of Law, the National Institute on Money in State Politics and the Justice at Stake Campaign.

In her foreword to the report, Justice O’Connor said: “For 10 years, the New Politics reports have played a leading role in documenting the growing threat to the credibility of our courts. I applaud the authors — Justice at Stake, the Brennan Center for Justice, the National Institute on Money in State Politics, and the Hofstra Law School — for working to protect the courts that safeguard our rights.”

The event will include welcome remarks from Justice O’Connor as well as a panel discussion featuring, the following participants: Professor Sample; Texas Chief Justice Wallace Jefferson, recipient of an honorary Juris Doctor degree from Hofstra Law; former Federal Election Chair, Trevor Potter; and Hugh Caperton, plaintiff in Caperton v. Massey. The event is co-sponsored by the Committee for Economic Development and Justice at Stake.

“The Hofstra Law community is proud of the report produced by Professor Sample and his co-authors,” said Dean Nora V. Demleitner. “Exploring the issue of how special interest money threatens judicial independence is not only timely, but also of utmost importance to democracy in the United States.”

The panel discussion, moderated by National Public Radio’s Carrie Johnson, will explore how special-interest money exploded in state court races in the last decade, thereby posing an unprecedented threat to the fairness, impartiality and independence of America’s courts.

For more information about the event, visit justiceatstake.org.