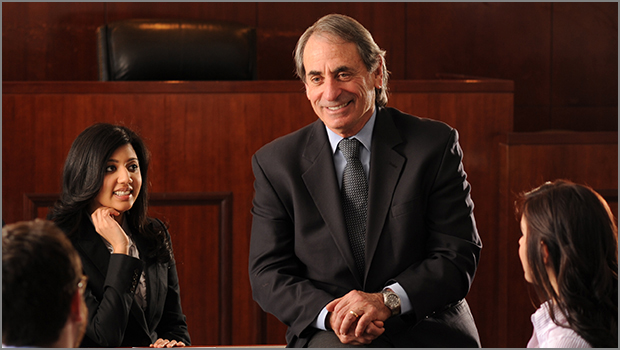 Following President Obama’s speech last week at the United Nations in which he urged foreign nations to embrace the principles of democracy, Hofstra Law Professor Eric Lane said in a web videoreleased today that the President should address the crisis of civic ignorance at home, before addressing democracy in developing countries.

Citing alarming findings, for example only few Americans know that there are three branches of government and what each does, Lane contends that civic literacy in the U.S. has slid to dangerous lows that demand the attention of public policy-makers at the highest levels.

Lane has studied the issue for decades and in June received a $130,000 research grant from The Atlantic Philanthropies to study civic literacy in New York State, in connection with his work at Hofstra Law and the Brennan Center for Justice at NYU School of Law, where he is the Senior Fellow.

The grant will fund a survey of more than 1,000 people, conducted by Princeton Research Survey Associates. The objective is to measure what New Yorkers know about their national government. The results and analysis will be released in a forthcoming publication.

“Historically, one of the primary goals of public education programs has been to inform young citizens about their Constitution and its underlying values so that, when they become adults, they actively engage in the political process,” Lane said. “This grant will allow us to analyze how well this has worked in New York.”

Lane is the Eric J. Schmertz Distinguished Professor of Public Law and Public Service at Hofstra Law and the senior fellow at the Brennan Center for Justice at New York University School of Law. He is co-author, with Michael Oreskes, of the book The Genius of America: How the Constitution Saved the Country and Why It Can Again, which he will discuss at the 40th Anniversary Kick-off Celebration and Alumni Reunion on October 16th.