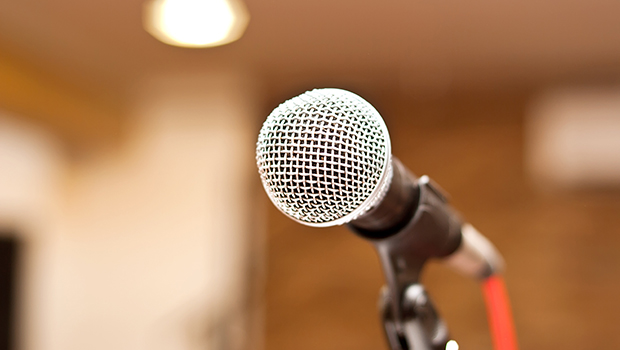 In celebration of Hofstra University’s 75th Anniversary, the Center for Civic Engagement and Office of the Provost and Senior Vice President for Academic Affairs will present “Day of Dialogue VIII: Public Issues in a Global World.”