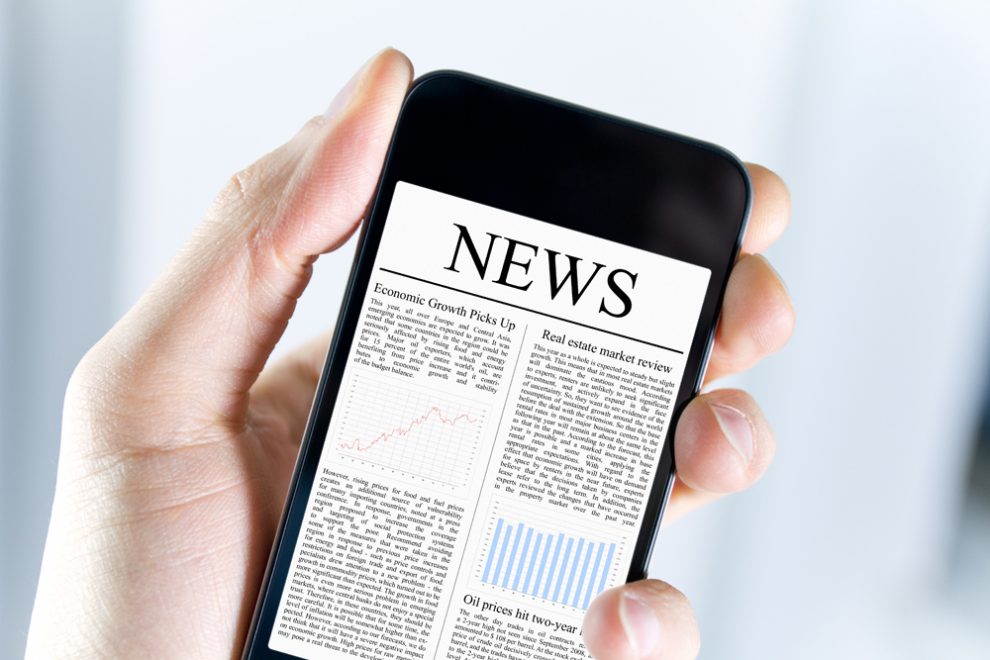 I want to report that Settlement Day on October 22 was a great success. More than 50 attorneys and insurance claims adjusters negotiated, mediated, and arbitrated approximately 130 cases from 9 am to 5 pm. Proceedings were held almost continuously in six classrooms and the faculty lounge. Roughly 100 students attended, which I think was an excellent turnout.

With multiple rooms being used simultaneously and multiple sessions in some of the rooms, at times as many as 10-12 negotiations and mediations were going on at the same time. The students were allowed in the rooms to observe the sessions as they were being conducted.

I’ve received nothing but positive feedback from the students, who not only had the opportunity to observe but also to interact. For example, at times the mediator would send the negotiators out of the room and then discuss the case with the students and answer their questions.

On several occasions students observed a face-to-face negotiation that did not settle, so the parties requested a mediator, and the students then followed the parties to a mediation room to observe the mediation.

Several mediators and negotiators complimented me on our students’ engagement, knowledge and enthusiasm.

The second floor atrium and the student lounge were used as waiting/meeting areas for the attorneys, negotiators, clients, and representatives from the two ADR companies (NAM and the Jansen Group).

Representatives from both NAM and Jansen, which are both nearby, told me that we could arrange to have students attend sessions at their offices and/or schedule additional proceedings here at Hofstra.