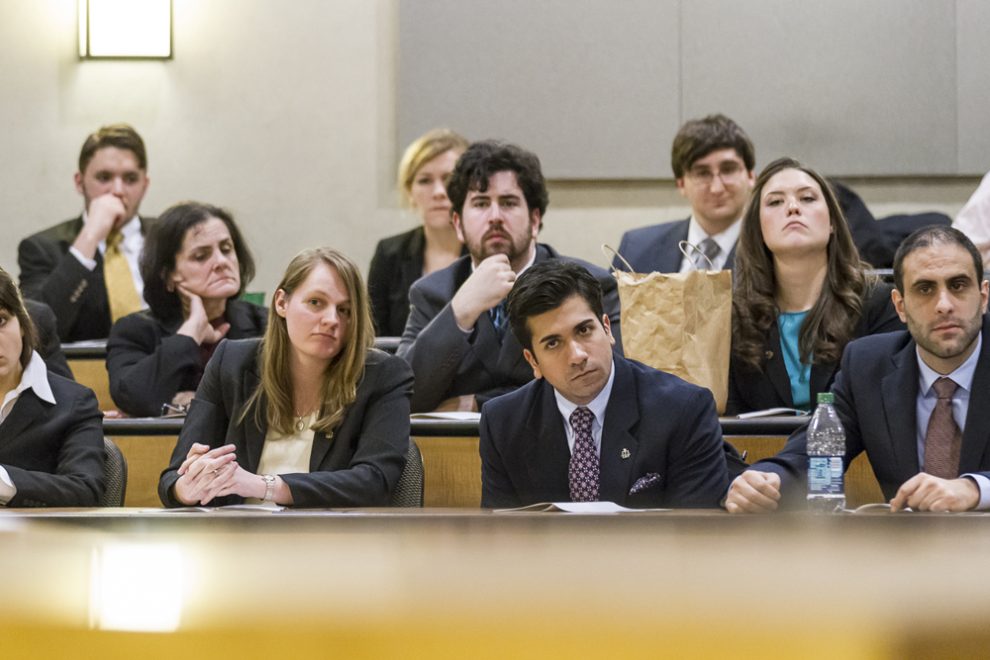 The lawsuit alleges that the village violated the Fair Housing Act by implementing a redevelopment plan that targeted a 54-unit apartment complex — in which the tenants were predominantly Hispanic — resulting in their displacement from the building.

According to Stefan Krieger, professor of law and director emeritus of Hofstra Law’s Clinical Programs, Judge Hurley’s decision has “significant ramifications” in regard to municipal liability under the Fair Housing Act.