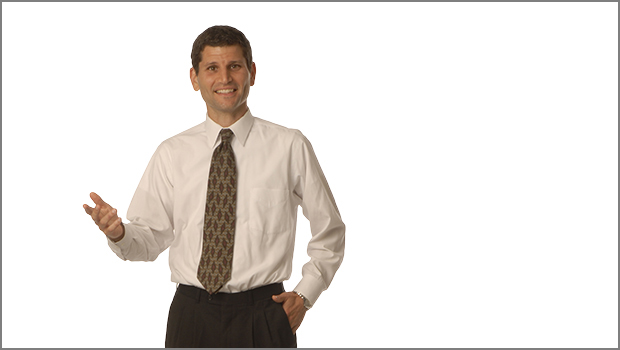 A Nassau County Family Court judge erred in refusing to appoint, without first holding a hearing, a guardian for two Haitian teenagers who have been living with their aunt on Long Island since their home was destroyed in the 2010 earthquake, a unanimous panel of the Appellate Division, Second Department, ruled last week. Judge Hope Schwartz Zimmerman had refused to appoint the teenager’s aunt, identified in the decision as Verdele F., as their guardian because her husband had been sentenced to a one-year conditional discharge for endangering the welfare of a child in 1997. The judge said that she would only consider Verdele F.’s petition if her husband leaves the house.

The parents consented to having Verdele F. become their children’s guardian. The teens need to be under a Family Court-approved guardianship in order to apply for green cards legalizing their status in this country, said their lawyer, Theo Liebmann, director of the Hofstra Law School child advocacy clinic. A key factor that must be satisfied to qualify for “special immigrant juvenile status,” he added, is that the child must be able to “establish their dependency upon a juvenile court,” 8 U.S.C. §1101(a)(27).

Read the full article at www.law.com.