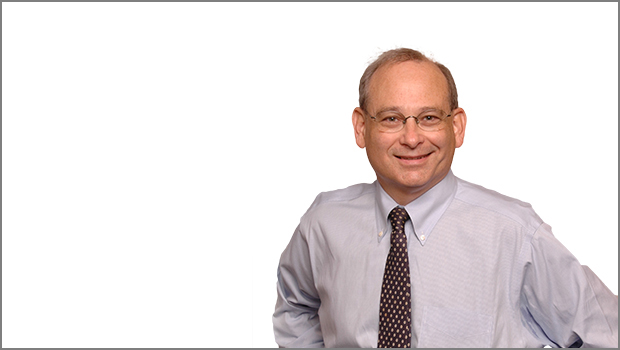 WCT spoke to Norman Silber, professor of law at Hofstra University, who researches and writes on nonprofits, for background on how such organizations work with such issues. Silber, speaking generally and not about HBHC in particular, said that there has been some backlash against non-profits in general and greater calls for accountability and transparency: “What’s happened to nonprofits over the last decade and a half is that more and more of their revenue is generated not from donations but from fees for service, not even from grants, and that’s especially the case in the healthcare sector. As that has happened, non-profit boards are functioning more and more the way for-profit boards do, with more secrecy and less consultation with advisory boards and other groups, for example.”

He explained that the calls for more transparency occur within changes in the commercial environment in which such organizations find themselves, and such calls are “at odds with the growing imperative that the managers of the nonprofits see, which is: they’re in a competitive environment in which they compete against for-profit organizations and other very aggressive non-profits that operate very much on a business model. In that climate, the law is in flux, so you see in the academic world a contest over what the appropriate set of legal rules ought to be, for board governance.”

With regard to the issue of boards that may have limited communications between staff and boards, Silber said, “You’d have to think about the quality of decision-making, and whether or not organizations and boards that operate in a bubble actually make decisions of poorer quality than boards that operate with a lot more communication between their management and their boards. And if you create a funnel where the only person who speaks to the management is the executive director or the chairman of the board, then the question is: how informed are the other board members about what’s really going on?”

Prof. Andrew Schepard Reappointed as Chair of ABA Policy and Advisory Committee of the Commission on Youth at Risk
Eric M. Freedman Asserts Dollar Alternatives Are Unconstitutional for States