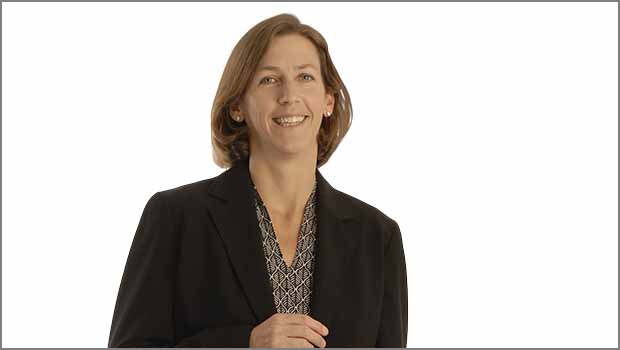 Sexual Harassment: Where Is Line Drawn?

Asked if he had a roaming eye on Fox News Monday night, Herman Cain joked, “I enjoy flowers like everybody else.”

But he adamantly denied the allegations of sexual harassment that have been lodged against him.

“I believe,” he told Greta Van Susteren, “I have a good sense for where you cross the line relative to sexual harassment.”

But that line, critical as it can be in sexual harassment allegations, is often misinterpreted, said legal experts.

“The line is not where he thinks it is based on his motivation. The line is what a reasonable person would understand to be harassing behavior,” Grossman said.

Read the full article at abcnews.go.com.