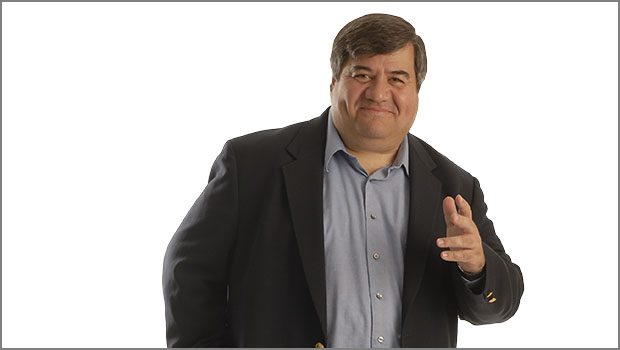 On November 17, a team of Hofstra students was named Regional Champion of the Region II Rounds of the National Moot Court Competition. The Hofstra team—3Ls Melissa Danowski, Jesse Goldberg and Jessica Miller—swept all of the top honors in the Regional Competition. Following the final round against a team from Seton Hall University School of Law, Hofstra was named Best Team. Melissa Danowski was named Best Individual Oralist and Jesse Goldberg was named Second Place Best Individual Oralist. (Jessica Miller did not argue in the final round.) The team also won the Best Brief award for Region II, with a score of 95.88.

Professor Frank Gulino, Director of Student Advocacy Programs, selected the team and trained the students in appellate brief craft and oral advocacy. Assisted by Hofstra Law alumni Grant Shehigian and Robert Harper, he prepared the team for oral argument and coached the team through two preliminary rounds on November 16 as well as a semifinal round and the final round on November 17.

The National Moot Court Competition is the oldest, largest and most prestigious moot court competition in the United States. Co-sponsored by the New York City Bar Association and the American College of Trial Lawyers, the competition includes more than 180 teams from law schools around the country who compete in regional competitions in November of each year. The top two teams in each region advance to the National Final Rounds held in the landmark House of the New York City Bar Association at the end of January.

This year’s competition involves two issues. The first is whether a school district’s punishment of a student’s off-campus, Internet-based speech violated the student’s First Amendment right of free speech under the Supreme Court’s Tinker standard. A second issue involves whether an adverse inference instruction may properly be issued by a District Court for the merely negligent spoliation of evidence.