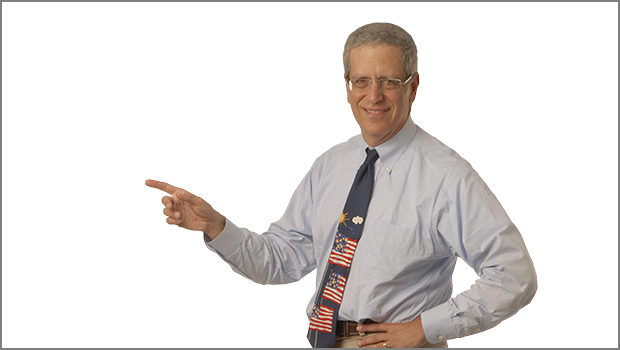 Youth who are raised in and then age out of the foster care system are particularly at risk. According to the Department of Health and Human Services, 27,854 foster youth exited the foster care system in fiscal year 2010 by emancipation. These youth are “more likely to suffer from untreated health and mental health problems, more likely to become homeless, and less likely to graduate from high school or go to college than their peers not in foster care.” The “lack of education, combined with a lack of family support and social connections, relegates a foster youth with no job skills to unemployment or minimum wage jobs.”

Studies show that 35 percent of foster youth that have been emancipated received some type of welfare assistance in the year after exiting the system. The 2008 Chapin Hall study “interviewing youth who aged out of foster care, found that 77% of males and 54% of females interviewed…had been arrested at least once; 32% of males and 12% of females had been convicted of a crime since turning age eighteen.” The study, comparing the statistical outcomes of former foster youth with a national representative sample of similar aged youth who were not in foster care, found that only 10 percent of males and 1 percent of females in the general population had been convicted of a crime.