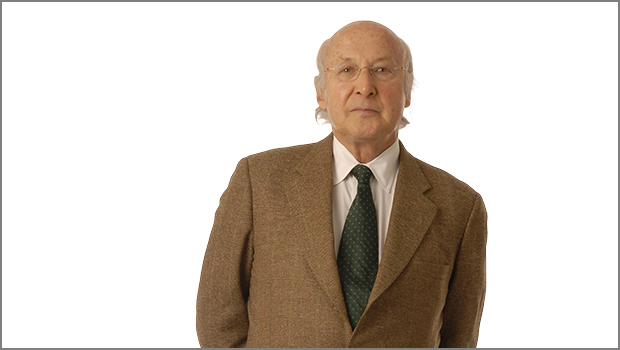 President Obama raised a fire storm when he recently seemed to challenge the Supreme Court’s power to declare the health care law unconstitutional. He said: “Ultimately, I’m confident that the Supreme Court will not take what would be an unprecedented, extraordinary step of overturning a law that was passed by a strong majority of a democratically elected Congress.” Republicans chided Obama, a former Constitutional law professor, for forgetting about Marbury v. Madison, which established the Court’s right to declare federal laws unconstitutional.

It is true that since the Marbury decision in 1803 until 2002, the Supreme Court has found federal laws unconstitutional 158 times. In the last 10 years, its have exercised that power in 14 additional cases (see discussion below) for a total of 172. The justifications for doing so fall generally into three distinct categories.

Read the full article at huffingtonpost.com.