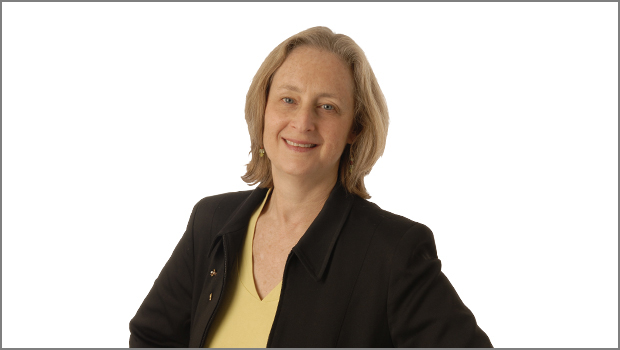 Professor Robin Charlow was quoted in William Murphy’s September 15, 2012 Newsday article “Ex LI Man’s New Bid to Vacate Murder Charge”. The article discusses the case of Jeffrey McDonald, who was convicted in 1979 of murdering his then pregnant wife and two children, and is now seeking to vacate the conviction. McDonald is seeking to vacate the conviction based on grounds that a prosecutor allegedly threatened a witness for the defense in the original trial, as well as there being newly discovered DNA evidence. In the article, Murphy writes, “Given the passage of time, MacDonald has an uphill battle, according to Robin Charlow, a professor of criminal law at Hofstra Law School. ‘It’s highly unusual for something like this to happen so many years later,’ Charlow said. ‘It is unusual for courts to even consider this. The courts like to have finality at some point.’ On the other hand, she added: ‘There is a delicate balance with the rights of people who might benefit from technological advances in DNA testing. They want to be careful.'”

The entire article is available here but a subscription is required.