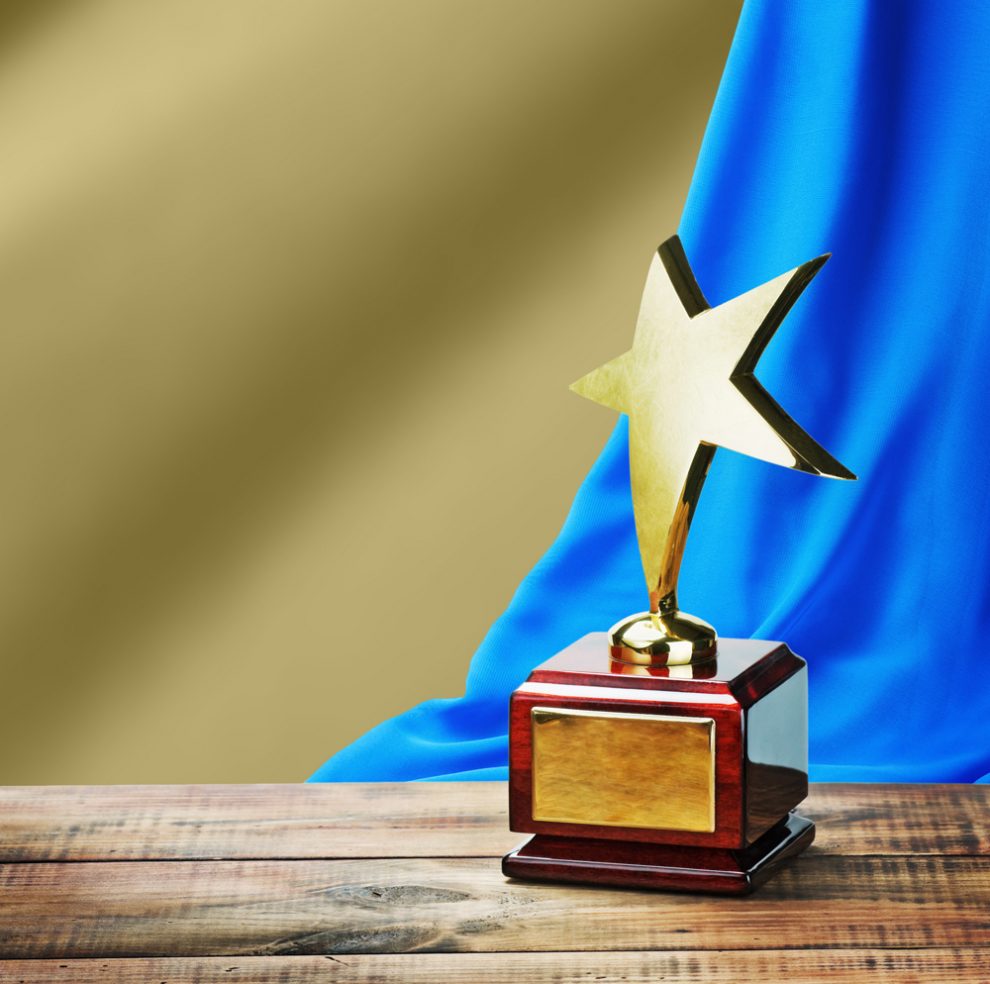 Hofstra Law’s team at the Second Annual Transactional Lawyering Meet, held March 31-April 1st at Drexel Law School, made it to the semi final rounds. The competition is by invitation only and this was Hofstra Law’s first year participating in the competition. Students James Bouklas, Joseph Plati and Alexander Sand were assigned to represent one of the two parties to the transaction (i.e., the entrepreneur or the investor), and each team prepared a detailed term sheet for the proposed “collaboration agreement.” Then, each team responded to two of the proposed term sheets from a randomly selected group of opposing teams. Hofstra Law’s team participated in two preliminary rounds held on Thursday, March 31, facing a different team in each round. Each round was judged by a panel of expert practitioners.  Hofstra Law’s team advanced to the semi-final round on Friday and had to mark up a new term sheet by 7 AM on Friday.