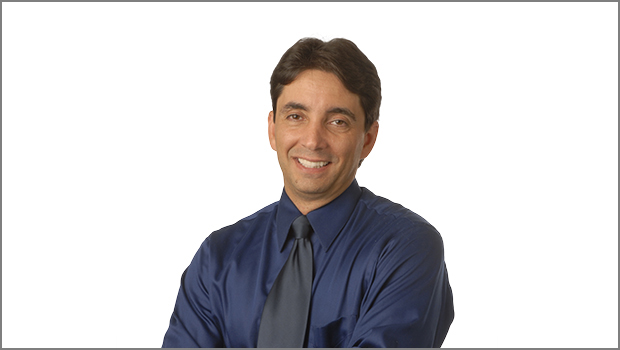 Following up on student interest in participating in government rulemaking, Professor J. Scott Colesanti and five of his present/former Securities Regulation students submitted a Comment Letter to the Commodity Futures Trading Commission on April 19th. The Letter, which was the product of discussions since January, expressed support for (and modifications to) the proposed “Volcker Rule,” which would ban proprietary trading by banks.

The Volcker Rule has proven to be one of the more controversial changes mandated by the Dodd-Frank Reform Act of 2010. Named for former Federal Reserve Chairman Paul Volcker, the measure has inspired ongoing, heated debate on a role for government in limiting private sector speculation.