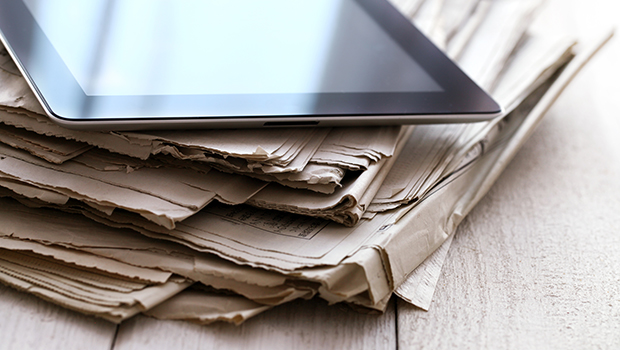 At Huffington Post, Professor Alafair Burke highlights an overlooked jury instruction issue that may have led to George Zimmerman’s acquittal: “A properly instructed jury should have heard the complete law of self-defense in Florida, not just the portions that helped Zimmerman. Had the jury been instructed about the initial aggressor exception, it might have concluded that Zimmerman’s following of Martin, though itself not criminal, was reasonably apprehended by Martin as a “threat of force.” Put another way, the jury might have concluded that Martin was the one acting in self-defense during the physical confrontation that preceded the gunshot, making Zimmerman the aggressor.

The tragic facts of this case should absolutely encourage us to talk about race, guns, and violence. But before we condemn the jurors who acquitted George Zimmerman, we should remember that they were asked to do something extraordinary. They were asked to listen to the facts and apply the law to the best of their ability in a case the world was watching.

And the only law they had came from those jury instructions. Losing the initial aggressor instruction may have been the moment the state lost its case.”