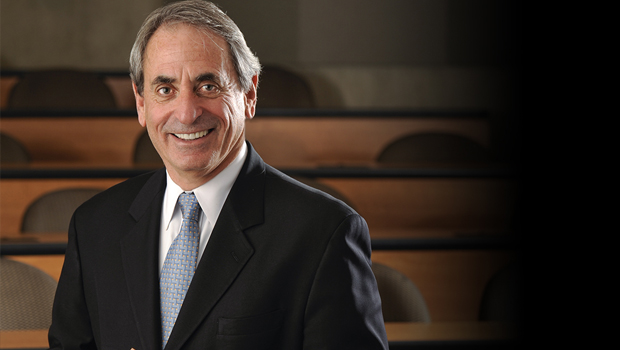 By Eric Lane and Michael Waldman

February 6, 2014 Newsday – Gov. Andrew M. Cuomo’s proposed changes to campaign laws offer the best chance at fixing a broken system in about a century — harkening to a time when the state led the country in reform.

Seeking to move past the embarrassing scandals involving lawmakers in Albany, Cuomo is calling for public financing of elections and tougher disclosure requirements for spending by outside groups, among other changes. A similar public-financing plan fell one vote short in the State Senate last year — just weeks after legislators in both the Senate and Assembly were arrested for corruption.

When that measure failed, Cuomo appointed the Moreland Commission, which has called for campaign reform. Cuomo has responded, and by proposing public financing of campaigns, he is pressing the legislature to address the issue.

Cuomo’s move reminds us of concerns raised by former governor and president Theodore Roosevelt, an early visionary on campaign reform. Roosevelt was startled to learn of the insidious role campaign contributions played in Albany, as presidential historian Doris Kearns Goodwin writes in her recent book, “The Bully Pulpit.” Corporations then were pressured for money “in the guise of campaign contributions,” and he denounced the campaign finance system as “the invisible empire.”