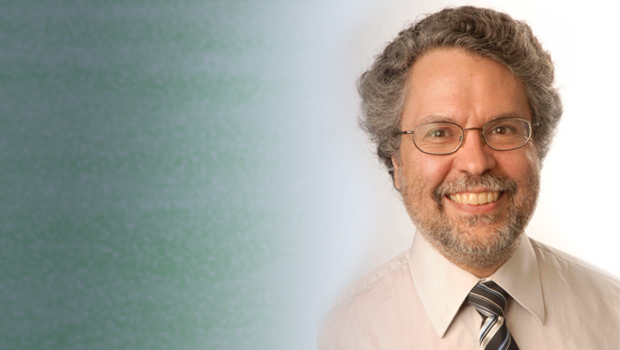 The February 4, 2014, Slate magazine article “Silence Inc. What side has corporate America taken in the Hobby Lobby challenge?“ highlights an amicus curiae brief to which Professor Daniel J.H. Greenwood contributed and joined.