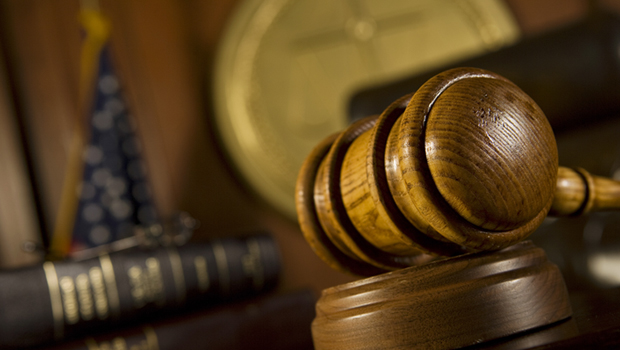 July 15, 2013, The Huffington Post — More than 16 months after George Zimmerman killed Trayvon Martin, the images from the case are engrained. For some: a teenaged boy in a hoodie, carrying Skittles and an Arizona Iced Tea, shot by a wannabe cop who was armed with a gun and a prior history of violence. For others: a broken-nosed and bloodied neighborhood watchman trying to protect a community.

The temptation to view Zimmerman’s acquittal through cultural and racial lenses is nearly irresistible. To critics, the verdict is yet another reminder that we undervalue black humanity and overvalue gun rights, at least when those guns are used by some members of society against certain others. For Zimmerman’s supporters, the verdict proves he is an innocent man who was charged only because of public pressure.

But as I’ve tried to make sense of the verdict, I find myself focusing a little less on race and its complicated and enduring relationship with the criminal justice system and our attitudes about guns and self-defense, and a little more on something far less divisive: jury instructions.