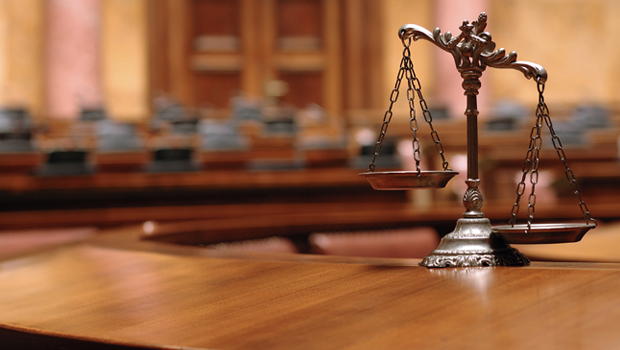 On Thursday, March 13, the Nassau County Youth Court celebrated its third anniversary by hearing its 350th case at the Hempstead Village Courthouse. Administered by the district attorney’s office, the court provides a forum that allows youth who commit nonviolent crimes to be judged by their peers and given a second chance at a clean record.

This semester six law students participated in Youth Court through Hofstra Law’s externship program. The students were supervised by members of the district attorney’s office.

“One of the things I enjoy most about the program is assisting the volunteer advocates,” said Nicole Guliano 3L, who will be working as a trial assistant at New York County Defender Services after she graduates. “Many of these high school students are aspiring attorneys. It is inspiring and educational to help these ambitious teens build and execute their arguments in front of a jury of their peers.”

Newsday featured the Youth Court on its website on March 16 and in its print edition on March 17. 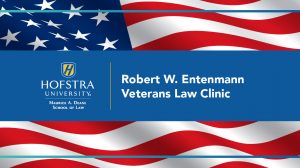