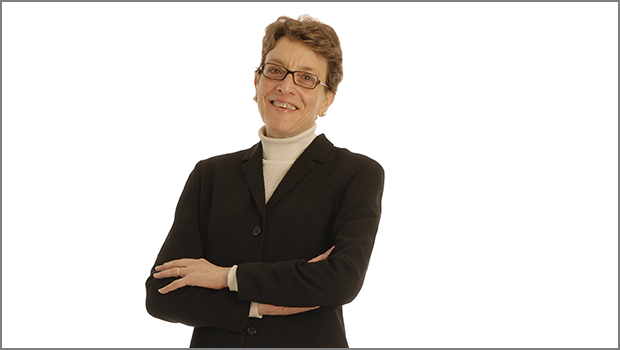 Professor Barbara Stark’s article “Only in New York: The Geography of Family Law” is being published in Wisconsin Journal of Law, Gender and Society, vol. 29, issue 1 (2014), as part of a symposium in honor of Margo Melli, professor emeritus at the University of Wisconsin.

A second article by Professor Stark, “Marriage Equality, Gender Equality and the Women’s Convention,” is being published in the Michigan State Law Review as part of a symposium on marriage equality.

The article argues, as many have, that marriage equality — at least as it refers to equality within heterosexual marriages — requires gender equality. It argues further, however, that U.S. law cannot assure gender equality because of its pinched, narrow conception of “rights.” Those seeking marriage equality in the U.S., accordingly, should look to international human rights law, specifically, the Convention on the Elimination of All Forms of Discrimination against Women (CEDAW).

Read Barbara Stark’s article “Only in New York: The Geography of Family Law.”