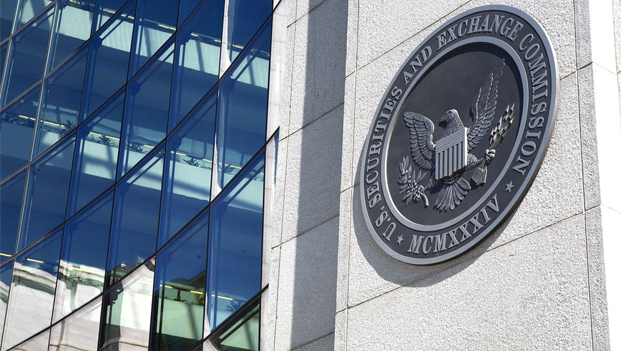 The story describes the U.S. Securities and Exchange Commission’s review of the private equity industry after the 2010 Dodd-Frank Act authorized greater oversight of money managers.

According to the story, “by December 2012, examiners had found that some advisers were miscalculating fees, improperly collecting money from companies in their portfolio and using the fund’s assets to cover their own expenses.”

As reported by Alan Katz, Professor Greenwood, who in 2008 wrote a paper titled “Looting: The Puzzle of Private Equity,” thinks that the private-equity model lends itself to potential abuse because it’s so opaque.

Commenting on the SEC’s findings, Professor Greenwood “The SEC and SEC enforcement can now see problems that probably existed all along and probably were actionable all along, but there was nobody to bring the action. The big change has got to be the disclosure.”