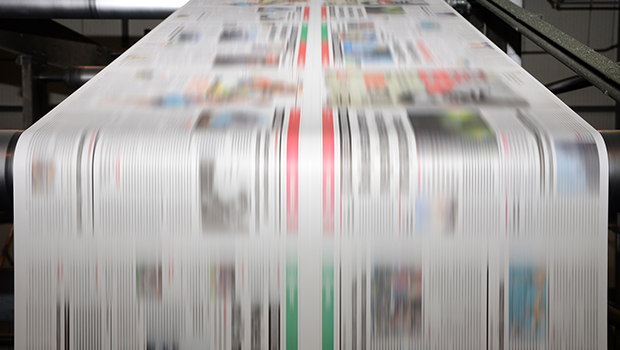 An April 29, 2014, New York Times article on the botched execution of Clayton D. Lockett also examines “the growing tension nationally over secrecy in lethal injections as drug companies” and concern about violations of due process and the ban on cruel and unusual punishment.

After noting that “this month, the United States Supreme Court declined to hear suits attacking drug secrecy in Missouri and Louisiana” but that “three of the justices expressed interest,” the article cites Siggi B. Wilzig Distinguished Professor of Constitutional Rights Eric M. Freedman as saying that the issue seems likely to be considered by the Supreme Court at some point.

Last week, The Guardian consulted Professor Freedman when Gov. Mary Fallin tried to use an executive order to proceed with the executions of Lockett and Charles F. Warner. The order was prompted by the Oklahoma Supreme Court’s decision to indefinitely delay the executions while they challenged the constitutionality of a law that keeps secret the source of the state’s execution drugs.

In the April 23, 2014, article, Professor Freedman characterized Fallin’s order as “pure political posturing” and said that it had almost no chance of succeeding.