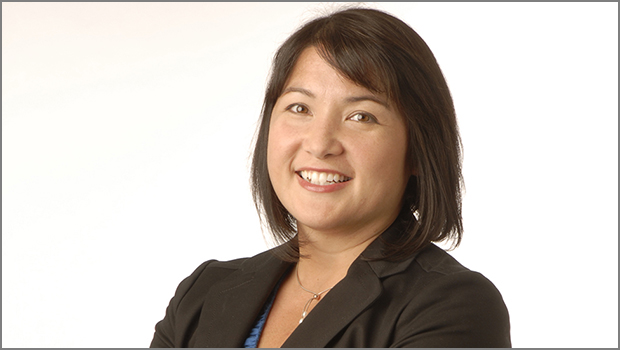 She further argues that, as currently defined, the consent search doctrine does not reflect Fourth Amendment reasonableness.

To make consent searches more reflective of governmental interests, and to mitigate their costs to privacy, she maintains that courts should look not only at the voluntariness of the consent and the level of coercion used to obtain it, but also the reasonableness of the request for consent to search itself.

An examination of the request’s reasonableness would include a look at the government’s reasons for requesting consent and the scope of the consent requested. 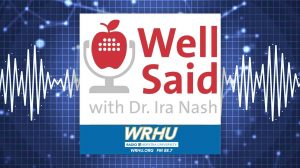