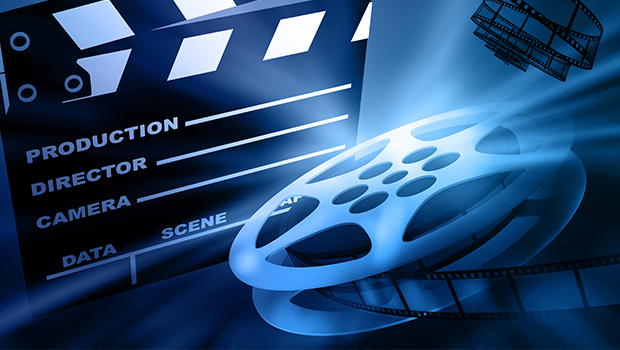 Professor Burke’s entry discusses the 1996 film A Time to Kill, based on John Grisham’s first novel.

She writes that the pivotal lesson occurs in the scene in which defense lawyer Jake Brigance (played by a young Matthew McConaughey) delivers his closing argument, appealing to the jurors’ intuitive sense of justice.

The lesson: “When we learn legal doctrine, we assume it will be applied neutrally, without regard to race, gender, sexual orientation, hair color, height or any other individual characteristics of the parties involved. However, law is not applied by a computer, but by jurors whose decisions can be affected by prevailing cultural and social norms.”