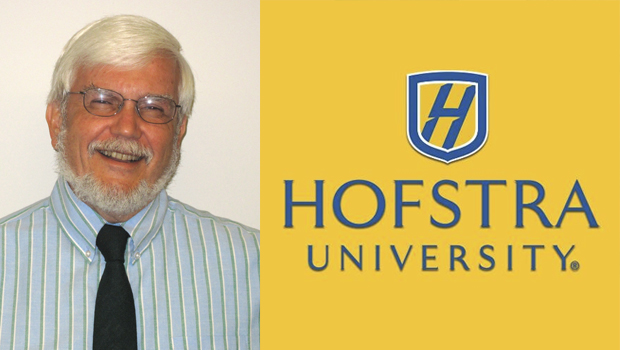 Professor J. Herbie DiFonzo has been chosen to deliver the Fall 2014 Distinguished Faculty Lecture, “Dilemmas of Shared Parenting in the 21st Century: How Law and Culture Shape Child Custody.”

Professor DiFonzo’s lecture will focus on the most significant — and disturbing — development in child custody determinations in a generation. The formally gender-neutral “best interests” standard is under attack across the United States, triggered by a father’s rights movement calling for a presumptive 50-50 division of child custody upon divorce. Bills have been introduced in many state legislatures that would replace the individualized child custody decision with a mathematical formula.

Professor DiFonzo will discuss the problem and propose a solution drawn from the increasing use of “parenting plans” devised by the divorcing parents themselves. These homemade custody resolutions, frequently constructed with the help of mediation and other techniques to avoid litigation, provide methods for sharing custody more in keeping with child development findings in psychology and less likely to lead to further litigation.

Professor DiFonzo previously gave the Distinguished Faculty Lecture in 2005, and he is the first Hofstra professor honored with a second invitation to deliver this lecture. It will take place on Oct. 22, 2014 at 11:15 a.m. in the Leo A. Guthart Cultural Center Theater, on the first floor of the Joan and Donald E. Axinn Library, South Campus.