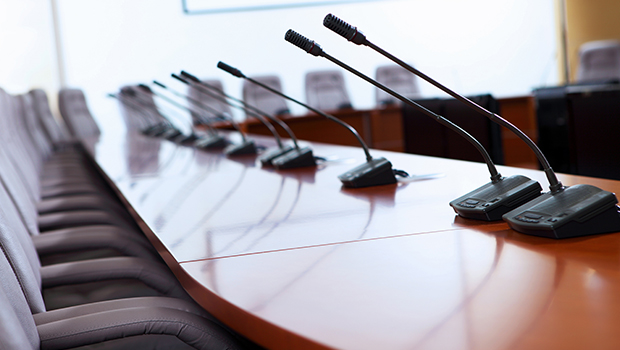 Professor Katrina Fischer Kuh has been invited to participate in an Academic Roundtable with Minister Pulgar-Vidal of Peru at NYU on September 24, 2014.

Countries have agreed to write a new climate agreement to begin in 2020 and replace the Kyoto Protocol.

As host of COP20, Manuel Pulgar-Vidal, minister of the environment for Peru, will be the president of the COP.

The Peruvian COP presidency and NYU’s Guarini Center on Environmental, Energy and Land Use Law are hosting an academic roundtable on issues related to climate change and, in particular, the outcome of the Lima COP.