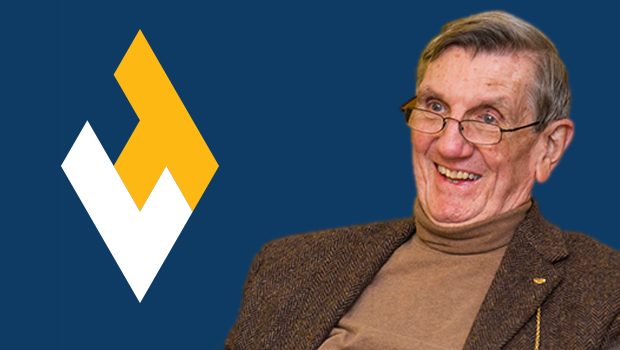 Professor Monroe Freedman (with Georgetown University Law Center Professor Paul Butler) published the op-ed “Ferguson Prosecutor Should Have Bowed Out” in the Dec. 8, 2014, edition of the The National Law Journal.

Can anyone doubt that if Michael Brown had killed Ferguson, Mo., police officer Darren Wilson, Brown would immediately have been taken into custody and charged with first-degree murder? So why was the St. Louis County Pros­ecuting Attorney Robert McCulloch conducting a three-month grand jury investigation into Wilson’s killing of Brown?

The same question arises with regard to Staten Island District Attorney Daniel Donovan’s presentation to the grand jury on the killing of Eric Garner by Officer Daniel Pantaleo. Donovan allowed Pantaleo and all the other cops involved to testify for hours to exculpate themselves.

The reason begins with McCulloch and Donovan’s most serious ethical violation, which was their conflict of interest in participating in the indictment of a police officer in their own jurisdictions. An unethical conflict of interest occurs when there is a risk that the lawyer’s representation of a client will be materially and adversely affected by the lawyer’s own interest or by the lawyer’s duties to a current client, a former client or a third person. The forbidden conflict of interest exists even though it’s not probable that any adverse effect will in fact occur. Therefore, there’s an unethical conflict of interest when a prosecutor participates in the indictment of a police officer in his or her own jurisdiction, because the prosecutor has a personal and professional need to maintain good relations with the police, who have been known to threaten not to cooperate with a prosecutor if a fellow officer is indicted.

McCulloch’s conflict is compounded by the fact that five members of his immediate family are or have been employed as police officers and that McCulloch’s own father was, in a tragic incident, killed by a young black man.