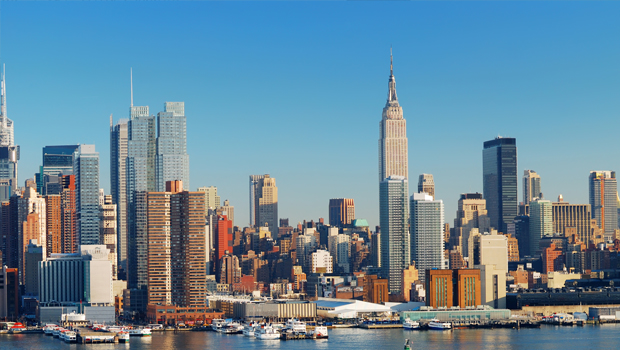 Proximity to NYC Highlighted as Factor for Success

Hofstra Law ranks 58th in a new study that analyzes the relationship between the law school attended and achieving partnership at one of the largest American law firms. Hofstra Law is also among the 10 most “under-ranked” law schools when its ranking for alumni partners at “big law” firms is compared with its U.S. News & World Report ranking.

Examining the careers of more than 33,000 partners at the 100 largest U.S. firms, the study, which will be published in May in the Buffalo Law Review, focuses on three attributes of the partners: where they work (law firm and office location), where they went to law school, and when they graduated from law school.

The study “highlights the power of geographical proximity,” said Edward S. Adams, a University of Minnesota law professor who co-authored the study, and “it generally validates that the law school attended matters for ‘big law’ partnership prospects.”

“This study highlights one of the great benefits of attending Hofstra Law — our proximity to New York City,” said Dean Eric Lane. “It is rewarding to see our alumni succeeding in the competitive big law marketplace.”