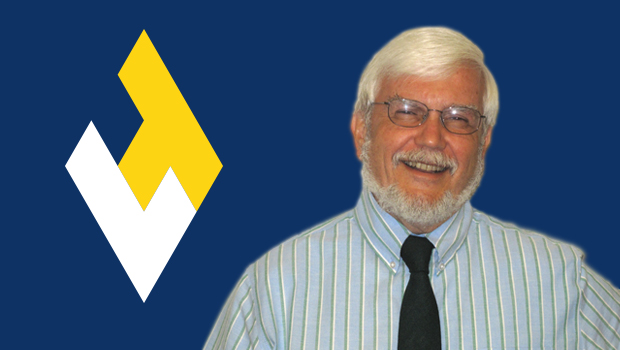 A lengthy summary of Professor J. Herbie DiFonzo’s plenary presentation “Shared Parenting Yesterday, Today, and Beyond” appears in the Spring 2015 issue of Mediation Report, the newsletter of Arnold Swartz and Associates in Lakewood, Colorado.

The newsletter article appears below.

This article is a summary of a recent presentation in Colorado by J. Herbie DiFonzo, a professor of law at Hofstra University. The subject matter is quite timely since there is a bill pending in the Colorado legislature to establish a “substantially equal” parenting time presumption.

Over the last few centuries there has been an evolution of presumptions about child custody arrangements, which reflect changes in society and culture. From the earliest days of our country until well into the 19th century, we adopted the English common law rule that fathers retained custody of their children. Starting in the early 20th century, there was a shift to the “tender years doctrine” which gave preference to mothers, especially for young children.

Starting in the 1960’s, parallel with the changes in gender roles, there was a loosening of the presumption in favor of mothers. However, there still was a strong preference for arrangements that resulted in children living primarily in one household. It wasn’t until the late 20th century that a movement recognizing the importance of both parents’ role in child rearing began to take hold. As a result, joint custody became more and more acceptable.

Since 2000, there has been a trend away from “custody” and towards “shared parenting”. (Colorado was well ahead of the curve, as it changed from custody to the allocation of parental responsibilities in 1999). The overall approach is to develop a parenting plan based on the best interests of the children, which delineates a specific shared parenting time schedule as well as determines how major decisions about the children are to be made. It is left to the parents to design a plan that works for them and their children. A “custom made” plan, if you will.

One of the arguments for a formula is that it will reduce the amount of custody litigation. However, there is no evidence to support that notion. Such a presumption shifts the burden of proof to the parent who does not believe that equal parenting time is the best option for his/her family. This becomes more problematic if the standard for overcoming the burden is endangerment as opposed to best interests. If divorcing parents are inclined to fight, the focus of the fight becomes what structure they will use for the equal parenting time schedule.

One of the reasons parents often want their children exactly 50% of the time is a desire to play a significant role in their lives. A child can have a meaningful relationship with each parent if they have regular and frequent contact with that parent, even if the amount of time is less than fifty percent. Most researchers consider joint physical custody or joint parenting time to mean that the children are in the care of each parent at least thirty to thirty-five percent of the time.