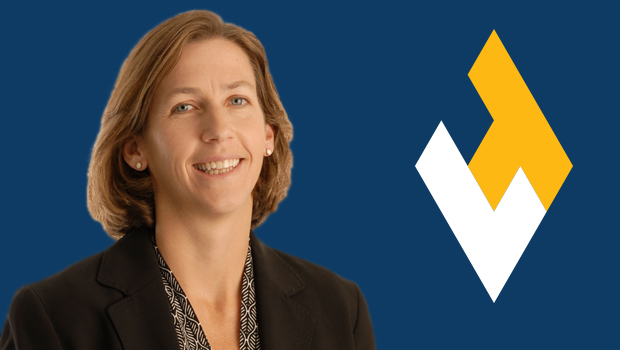 On April 29, 2015, Joanna L. Grossman, the Sidney and Walter Siben Distinguished Professor of Family Law, appeared on NPR’s All Things Considered to discuss the Supreme Court arguments on same-sex marriage the day before.

Host Robert Siegel framed the interview in his introduction: “Listening to the Supreme Court arguments on same-sex marriage yesterday had to make you wonder. When advocates and justices talked about marriage and the family, was it marriage and the family 21st century-style or the gauzy nostalgia of the kind of family Dick and Jane grew up in long ago?”

Read a transcript of the interview.

Listen to a podcast of the interview.