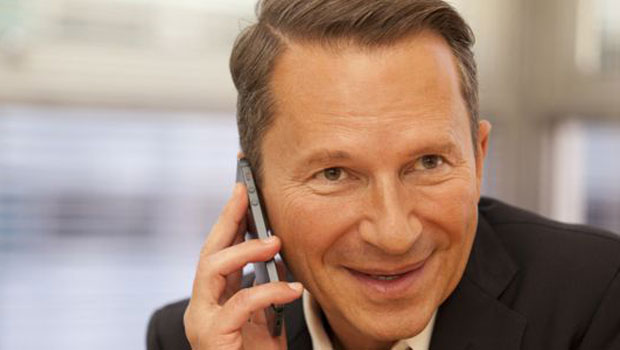 Hofstra Law alumnus Richard Socarides ’79, who is a trustee of both Antioch College and the State University of New York system, was interviewed by The Chronicle of Higher Education about the differences in serving on the boards of such disparate educational institutions. (Antioch is a private liberal arts college that enrolls about 200 students on a 100-acre campus in rural Ohio, while SUNY is a public university system that enrolls more than 450,000 students on 64 campuses across New York.)

In the May 14, 2015, article “Meet a Trustee Who Serves 2 Masters: a Small Liberal-Arts College and a Sprawling University System,” Socarides, the head of public affairs at GLG (Gerson Lehrman Group), a former White House adviser during the Clinton administration and a longtime gay rights advocate, notes several key differences in his board service.

For example, during the Antioch board’s monthly teleconferences, “sometimes we can debate for 10 or 15 minutes whether to purchase a sewer system for a new building, or something like that,” he tells writer Steve Kolowich. “Obviously, we would never do that at SUNY.”

Other differences Socarides discusses in the article include the time needed to get to know the institution (as an engaged Antioch ’76 alumnus and a former member of the college’s student government, he was able to quickly get up to speed), the responsibility for raising new funds versus stewarding appropriated funds, and the process for making policy decisions. 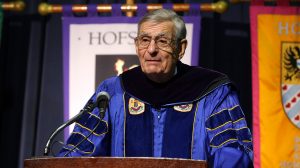