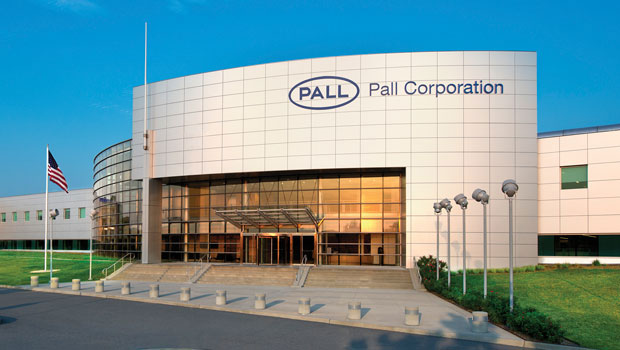 Ronald Colombo, a professor at Hofstra University’s School of Law and former counsel for Wall Street investment bank Morgan Stanley & Co., said that breakup fees frequently are included in such deals to protect the buyer’s investment in pursuing the acquisition.

“To go down this road is very expensive,” he said, and buyers like Danaher often request that a breakup fee be included in the agreement.

Colombo said that directors at Pall have to walk a fine line in negotiating a breakup fee: high enough to “cement” the bid by Danaher, but not too high to scare off other potential bidders.

“Once they decided to sell the company, they’re obliged to have a single-minded focus on maximizing the price for shareholders,” he said. “They have an obligation to sell to the highest credible bidder.”

While $423.2 million — about 3 percent of the total transaction — is at the “higher end” of such fees, “it is not unreasonable,” Colombo said.