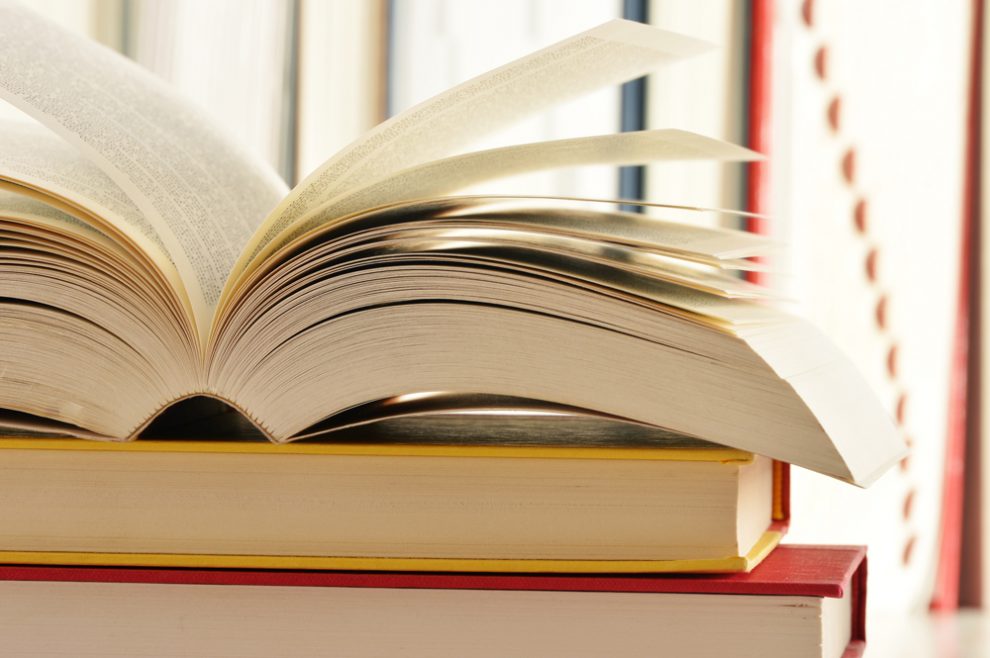 Refined by Professor Brian Leiter, the “Scholarly Impact Score” for a law faculty is calculated from the mean and the median of total law journal citations over the past five years to the work of tenured members of that law faculty.