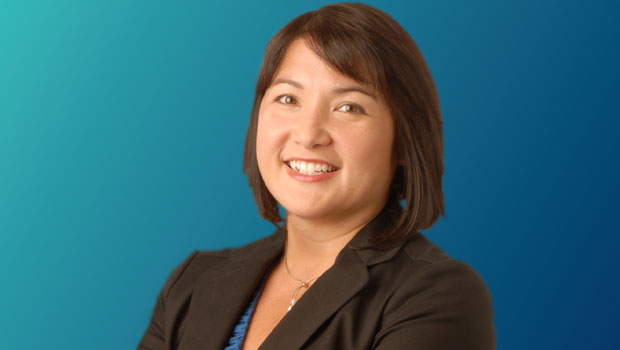 Any town could be Roseburg
By Alafair Burke
CNN.com
Oct. 5, 2015

As President Barack Obama observed, “Somehow this has become routine. The reporting is routine. My response here at this podium ends up being routine. The conversation in the aftermath of it. We’ve become numb to this.”

But not all of us are numb. Many are outraged and desperate for change. Some believe gun control is the obvious answer. Others blame factors such as deficiencies in the mental health care system, violent video games and social isolation aided by the Internet. Reasonable minds, unassisted by empirical research, might differ in their intuitions.

And that’s why we don’t rely solely on seat-of-the-pants intuition in crafting public policy. What can we do as a nation to prevent and reduce the violence? We could start by asking the best and brightest minds from every potentially relevant field to study the unfortunate wealth of data we now possess about mass shootings and then propose evidence-driven solutions.

Here’s the obstacle to that common-sense first step: As the death toll mounts, Congress still refuses to amend the 1996 ban against gun-control advocacy by the Centers for Disease Control and Prevention to permit it to research the underlying causes of gun violence. Yes, you read that correctly. The CDC — the leading public health institute for the most advanced country in the world — is not allowed to study the causes of a public health crisis that appears only to be increasing in frequency and gravity.

House Speaker John Boehner defended the ban by saying “a gun is not a disease.” But as a contributor to Forbes recently noted, the CDC has studied other environmental influences on health, such as tobacco, other drugs and ventilation systems. And if the problem is that the CDC is the wrong group of experts to study the problem, then find the group that’s a better fit. But instead, a small but powerful contingent of extremists has decided not to make any effort to understand the causes of gun violence because the recommended solution might involve changes to the ways we buy, sell, transfer or handle guns.

Just as the government was able to study the causes of motor vehicle fatalities and to reduce them with interventions such as seat belts, child safety seats and air bags, government should engage in serious, nonpartisan, data-driven research regarding all factors that may influence gun violence. But instead, obstructionists in Washington refuse to lift the research ban because they fear the possible results.

As long as we treat mass shootings as an unpreventable, inevitable part of contemporary American life, any day could be October 1, 2015, and any town could be Roseburg.