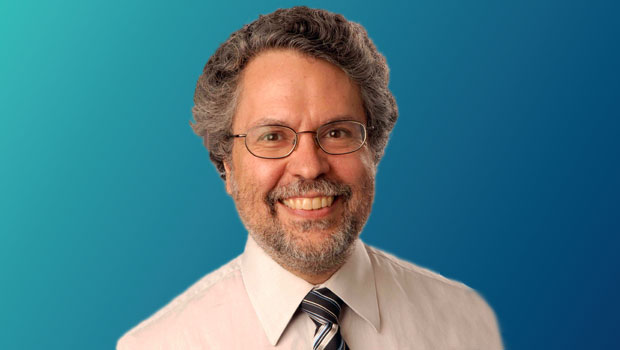 In 2011, the hedge fund Third Point said in its SEC filings it had ceased giving special preferences and noted that such “provisions may have provided a Fund investor with certain advantages over other Fund investors.” But in 2015, the same firm stated that its “practice, however, is not to provide full transparency of a fund’s current portfolio to any shareholder.”

That kind of opacity is where the legal concerns come in, said Hofstra University law professor Daniel Greenwood, who has studied alternative investments.

“There’s nothing illegal about secrecy in and of itself, but when you set up a highly secretive, highly profitable investment scheme and then you allow public officials to direct public money into it, you have to wonder if there are kickbacks and financial favors for insiders — and that does lead to the question of whether these investments fulfill the law’s fiduciary requirements,” Greenwood told IBT. “If you hand someone else’s money to someone and say, ‘I won’t ask what you will do with it,’ you can’t be terribly surprised if one of the people you hand money to is Madoff. You are setting yourself up to be robbed.”