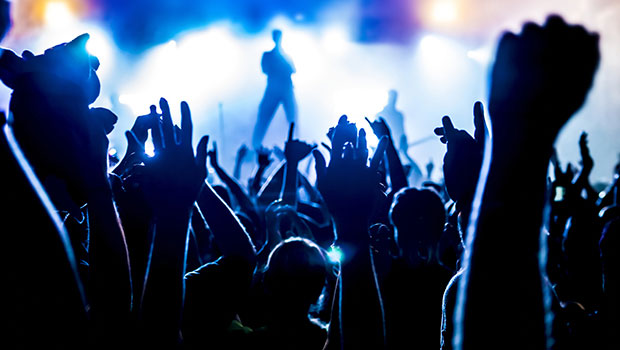 As an entertainment transactional lawyer, Meiselas is primarily a deal-maker. Once a deal is made, there are contracts to be drafted, signed, sealed and delivered. At this point in Meiselas’ career, his role is to negotiate the deal and delegate top lawyers at his firm to handle the contracts.

Meiselas’ passion for entertainment started when he was very young and saw The Beatles on The Ed Sullivan Show. From that moment he wanted to be a rock star like John Lennon and Paul McCartney, a dream that continued in later years when he attended shows at Max’s Kansas City and CBGB.

Now Meiselas works behind the scenes.

“If you have the passion to be in the world of entertainment, you have to pursue that fork in the road to entertainment law — you can’t get there on another law path.”

“Once I learned I couldn’t be a rock star, I always knew I wanted to be in the business side of entertainment as a lawyer,” he says. “The great news for me,” he adds jokingly, “is that there was no YouTube then, so nobody will find my performances.”

His first move was going to Hofstra Law, which he chose “because of its reputation and proximity to the New York City entertainment hub.”

He believes that the core courses offered at Hofstra Law are very important, because “so much of entertainment law is contract law.” He was also drawn to copyright and trademark law, two key areas critical to the entertainment business.

“One thing I learned when I graduated Hofstra Law was that being a lawyer really means different things depending on the type of lawyer you want to be,” says Meiselas. “Even the pure difference between being a transactional lawyer and a litigator who concentrates on rules of evidence means two very different lifestyles and ways of doing business.”

Meiselas encourages law students to follow their dreams. “If you have the passion to be in the world of entertainment,” he says, “you have to pursue that fork in the road to entertainment law — you can’t get there on another law path.”

He adds, “Many high-level executives got their start via internships, so it’s always helpful to pursue summer jobs in the entertainment space.”

After more than 30 years in the entertainment business, Meiselas still finds his career rewarding.

“Most of your waking moments you’re working, and it’s important to have passion for what you’re doing — when it’s Monday morning you want to be looking forward to the work week,” he says. “This is what I wanted to do, and I’m happy doing it.”