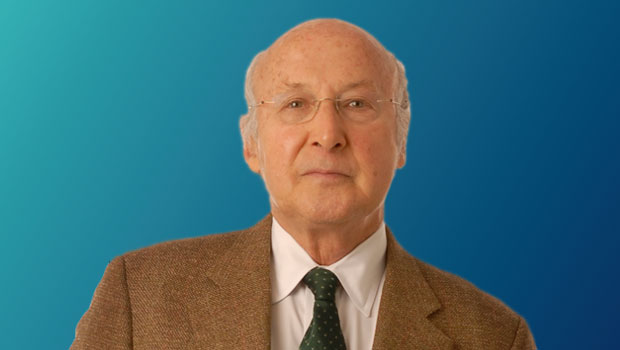 Leon Friedman, the Joseph Kushner Distinguished Professor of Civil Liberties Law, was named a “Best Lawyer in America” for the practice area First Amendment Law. Only 16 attorneys in the New York metro area were recognized in that practice area.

About Best Lawyers
For more than three decades, Best Lawyers lists have been compiled by conducting exhaustive peer-review surveys in which tens of thousands of leading lawyers confidentially evaluate their professional peers. If the votes for an attorney are positive enough for inclusion in Best Lawyers, that attorney must maintain those votes in subsequent polls to remain on the list for each edition. Lawyers are not permitted to pay any fee to participate in or be included on Best Lawyers’ lists.

Best Lawyers’ peer-reviewed listings are now published in almost 70 countries around the world, and Best Lawyers’ presence has grown substantially in the international legal community. In the U.S. alone, Best Lawyers lists reach more than 17 million readers through newspapers and regional magazines. The 23rd edition of Best Lawyers in America (2017) includes 54,889 attorneys in 145 practice areas, covering all 50 states and the District of Columbia, and inclusion in this year’s publication is based on more than 7.3 million detailed evaluations of lawyers by other lawyers.