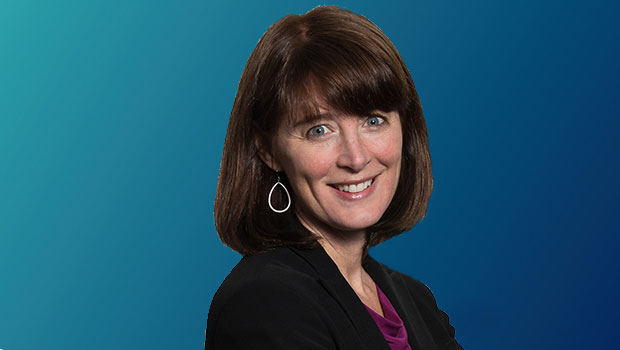 Clinical Professor of Law Jennifer A. Gundlach has received the 2017 Deborah L. Rhode Award from the AALS Section on Pro Bono and Service Opportunities.

The Rhode Award is given annually to a full-time faculty member or dean who has made an outstanding contribution to increasing pro bono and public service opportunities in the law school setting.

In announcing Professor Gundlach, who served as the first dean of experiential education at Hofstra Law, as this year’s recipient, the selection committee commended her “significant role in creating and strengthening opportunities for Hofstra Law students and new lawyers to engage in social justice work, in addition to engaging in the broader access to justice movement in New York.”

Professor Gundlach’s many efforts in increasing pro bono and public service opportunities at Hofstra Law include:

“Jen has continuously pushed the faculty and administration to improve and increase Hofstra Law’s pro bono and public service commitment through her creativity, inspiration and leadership,” said Dean Eric Lane. “And she has continuously succeeded.”

The selection committee also noted that, in addition to her work at Hofstra Law, Professor Gundlach serves as co-chair to the Access to Justice Council and is a member of the Nassau County Bar Association Access to Justice Committee, as well as the New York State Pro Bono Scholars Program Committee.

Professor Gundlach will be presented with her award on Jan. 4, 2017, during the AALS Annual Meeting in San Francisco.