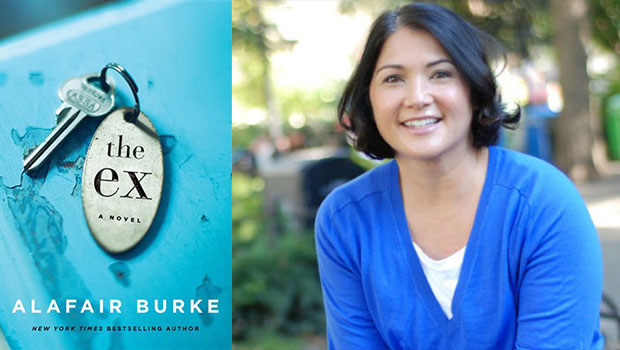 Professor Alafair Burke’s novel The Ex has been nominated by the Mystery Writers of America for a 2017 Edgar Award for Best Novel.

Considered the Oscars of crime fiction, the Edgars, which are named for Edgar Allan Poe, honor the best in mystery fiction, nonfiction, television, film and theater published or produced in the preceding year. Previous recipients of the Edgar for Best Novel include Dennis Lehane, Stephen King and Elmore Leonard.

Winners will be announced on April 27 at a banquet in New York City.

Read more about the 2017 Edgar Award nominations on the Mystery Writers of America website.

The Ex has also been selected as the centerpiece for the New England Law Review’s upcoming symposium “The Novelization of the Criminal Justice System and Its Effect on Pop Culture,” which will be held on Feb. 9 in Boston.

Contributors to the symposium will discuss the role of the criminal justice system as a character in legal fiction, using The Ex as an example.