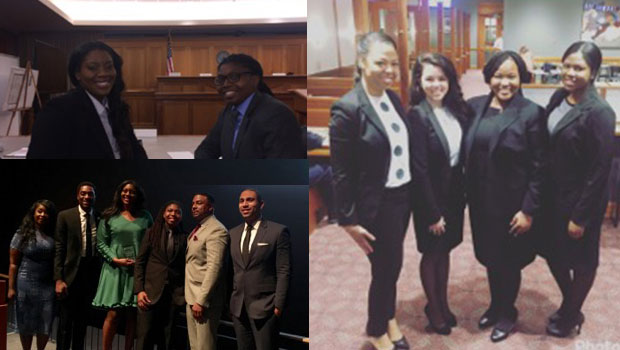 By finishing as one of the top three finalist teams (the other two were from Columbia Law School), Annette and Brianni automatically advance to the National Frederick Douglass Moot Court Competition, which will be held in Houston from March 7-12 during the NBLSA national convention.