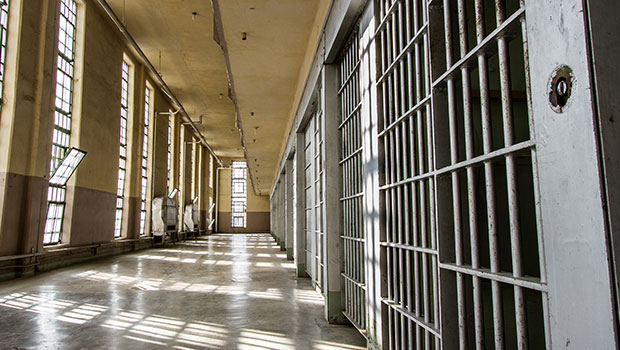 Professor Elizabeth M. “Betsey” Nevins, assistant clinical professor of law and attorney-in-charge of Hofstra Law’s Criminal Justice Clinic, appeared on ABC7NY’s Eyewitness News in a report on the suspected carjacker charged in the death of a Bronx EMT.

The suspect had many prior arrests and police had cited him several times as an emotionally disturbed person, yet he had been released without bail after his two most recent prior arrests.

In her interview with correspondent Tim Fleischer, Professor Nevins explained the law about bail and addressed the possibility that the suspect’s counsel might use a mental health defense.

The episode was broadcast on March 20, 2017. The discussion with Professor Nevins starts at 1:49 into the report.