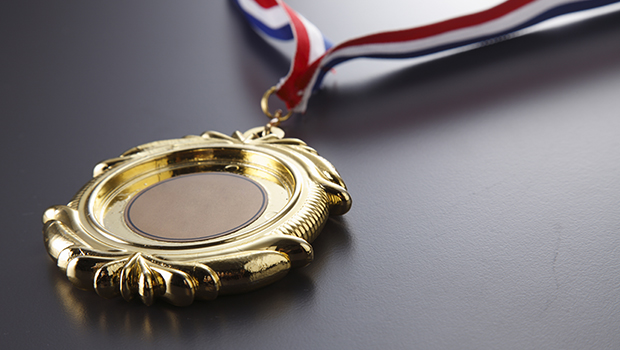 5 Alumni Sworn In to Leadership Positions

Joseph A. Lo Piccolo ’97 — Practitioner of the Year Award

Lo Piccolo, a partner in the law firm of Hession Bekoff & Lo Piccolo, LLP, started his career at The Legal Aid Society of New York in the Criminal Defense Division, and upon entering practice in 2003 expanded his criminal practice into white collar crime and federal criminal defense. He is a member of the Nassau County Bar Association and its Criminal Court Law and Procedure Committee, an adjunct professor for the NITA program based at Hofstra Law, and a guest lecturer for the Law School’s Criminal Justice Clinic.

Brucker interned with the Nassau County Legal Aid Society, The Legal Society of New York, and Federal Defenders of New York and will be joining the 15th Judicial Circuit Public Defender’s Office in Lafayette, Louisiana. The Leon Stern Award is given to a graduating Hofstra Law student who shows an interest in criminal law and trial advocacy as well as an involvement in community-based legal or civic activities. At the Law School’s Graduation Awards Ceremony, he also received the Judge Edward Hart Memorial Scholarship for Excellence in Trial Advocacy, the New York City Trial Lawyers Alliance Award for Excellence in Trial Advocacy, and the Pro Bono Service Award of Excellence in recognition of his 1,959 hours of pro bono service during his three years of law school — the most hours contributed by any student in the Class of 2017.