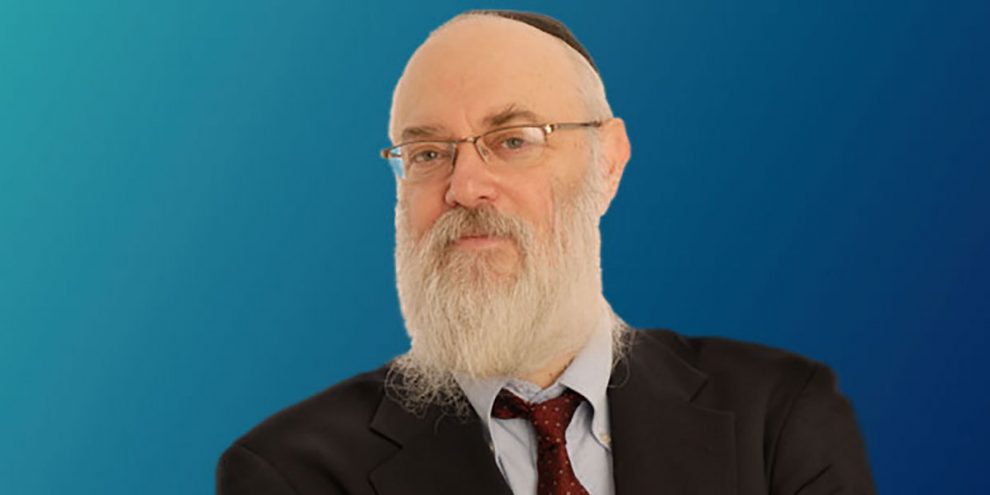 Transformative mediation has gained acceptance among people who specialize in family dynamics. But it has long been an accepted form of conflict resolution in a place far from the endless bliss of summer: the United States Postal Service.

In 1994, a postal official reached out to the two professors who created the technique with a request to bring their form of mediation to the largest employer in the federal government. Those professors, Robert A. Baruch Bush, a law professor at Hofstra University, and Joseph P. Folger, a communications professor at Temple University, wrote a primer on the process called “The Promise of Mediation.”

A version of this article appears in print on August 19, 2017, on Page B5 of the New York edition with the headline: Resolving Fights Over Vacation Homes (Without Lawyers).

To Fight for Their Inheritance, the Wealthiest Families Are Turning to a Conflict-Resolution Strategy Used By the US Postal Service
By Libby Kane
Business Insider
Aug. 22, 2017

But before wealthy families started using transformative mediation to change their minds about one another and the beach access up for grabs, Sullivan points out, the US Postal Service incorporated it as an “accepted method of conflict resolution.”

This started in 1994. Robert A. Baruch Bush, a law professor at Hofstra University, and Joseph P. Folger, a communications professor at Temple University, helped the USPS develop a program to “solve underlying conflicts between workers so that they could return to their jobs and work together,” Sullivan writes.

Read the full article on the Business Insider website.