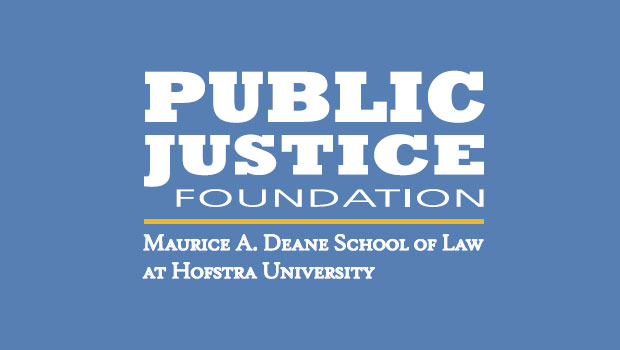 On March 7, the Maurice A. Deane School of Law will be holding its annual In Honor of Justice Reception and Public Justice Foundation (PJF) Auction to raise funds in support of summer fellowships for students pursuing non-paid internships at government and nonprofit agencies.

This year Hofstra Law is honoring alumnus Jonathan Gradess ’73, who recently retired from his post as the executive director of the New York State Defenders Association after nearly 40 years of leading the NYSDA.

Past live auction items have included tickets to a Yankees game, a taping of Saturday Night Live, VIP tickets to Live with Kelly and Ryan, and various tickets to concerts and Broadway shows.

Information about tickets for the auction will be available soon. 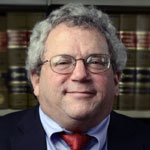 Jonathan E. Gradess was the executive director of the New York State Defenders Association from 1978 until June 30, 2017. He has worked as a criminal defense lawyer, a private investigator and a law school professor.

He serves on the Restorative Justice Commission of the Roman Catholic Diocese of Albany and the Board of Directors of Equal Justice USA. He was also the executive director of the New York State Defenders Justice Fund and managed its Campaign for an Independent Public Defense Commission.

Before his retirement, he was interviewed by New York Law Journal about his work with the NYSDA.

About the Public Justice Foundation

The Public Justice Foundation is Hofstra Law’s public interest law student organization. The objectives of foundation are twofold: first, to raise awareness about public sector law practice by facilitating student employment in the area and, second, to expose the Law School community to important legal issues through debate and discussion.