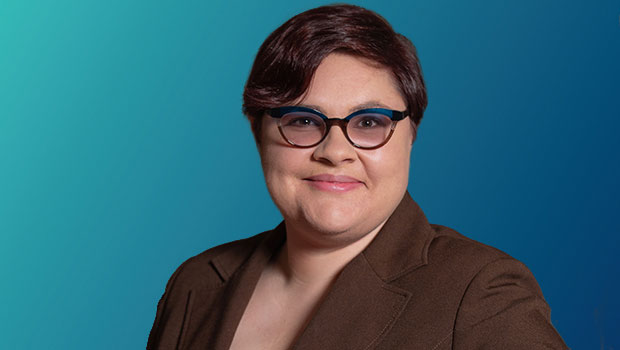 Advocates: Authorities Unfairly Target Immigrants in MS-13 Efforts
Police and federal officials counter that they remain focused on curtailing a gang that preys on immigrants and said the steps they take are based on evidence.
By Víctor Manuel Ramos
Newsday
May 16, 2018

Excerpt:
The authors state that undisclosed criteria used by police to establish suspicion of gang membership have become “a pretext to detain and deport non-citizens,” particularly Central American immigrants. Officials have cast a wide net that lands many in trouble, sometimes just over their appearance, one advocate said.

“They are using things like what they are wearing, including the colors blue and white, the El Salvador country code of 503, lines shaved into the eyebrows, Chicago Bulls logos” found on clothes, personal property or social-media posts to flag alleged gang members, said Emily Torstveit Ngara, director of the Deportation Defense Clinic at Hofstra Law School.

The evidence is used by U.S. Immigration and Customs Enforcement to seek detention and deportation, “even in the absence of any prior interaction with law enforcement,” Ngara said.

Read the full article on the Newsday website (subscription required).