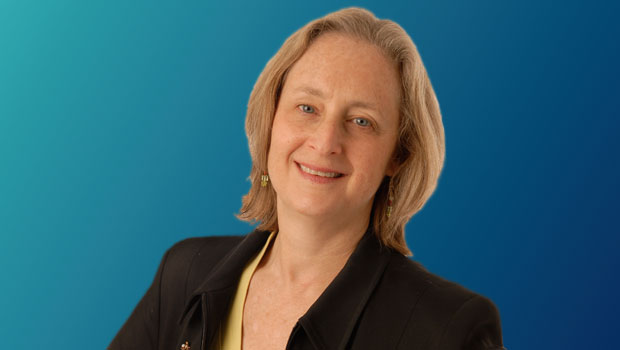 Lawsuit Protesting Special Standards For Jewish Schools Might Get Thrown Out
By Ben Fractenberg
The Forward
July 24, 2018

Excerpt:
But a constitutional law expert told the Forward that a judge might throw the suit out, since no parent with children currently in the schools are signed on as plaintiffs.

Law professor Robin Charlow says that even though the not-for-profit [Young Advocates for Fair Education], also known as YAFFED, was founded by a man who went through yeshiva education, the suit could be tossed if they don’t have any plaintiffs or YAFFED members with children currently in the schools.

“They could have a standing problem unless they can somehow personalize the injury and identify a concrete remedy the court could afford them,” said Charlow, who has taught at Hofstra University for 30 years.