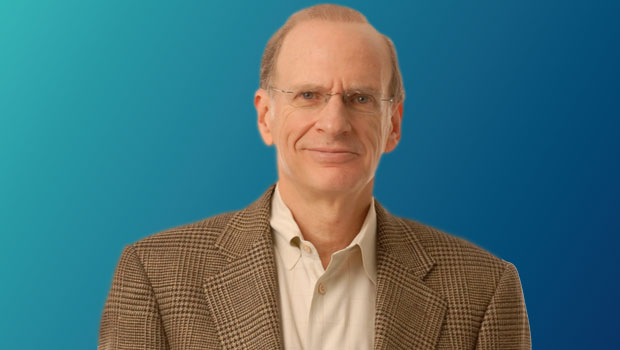 SPECIAL INVESTIGATION
Trump Engaged in Suspect Tax Schemes as He Reaped Riches From His Father
The president has long sold himself as a self-made billionaire, but a Times investigation found that he received at least $413 million in today’s dollars from his father’s real estate empire, much of it through tax dodges in the 1990s.
By David Barstow, Susanne Craig and Russ Buettner
The New York Times
Oct. 2, 2018

Excerpt:
The I.R.S. recognizes that GRATs [grantor-retained annuity trusts] create powerful incentives to greatly undervalue assets, especially when those assets are not publicly traded stocks with transparent prices. Indeed, every $10 million reduction in the valuation of Fred Trump’s empire would save the Trumps either $10 million in annuity payments or $5.5 million in gift taxes. This is why the I.R.S. requires families taking advantage of GRATs to submit independent appraisals and threatens penalties for those who lowball valuations.

In practice, though, gift tax returns get little scrutiny from the I.R.S. It is an open secret among tax practitioners that evasion of gift taxes is rampant and rarely prosecuted. Punishment, such as it is, usually consists of an auditor’s requiring a tax payment closer to what should have been paid in the first place. “GRATs are typically structured so that no tax is due, which means the I.R.S. has reduced incentive to audit them,” said Mitchell Gans, a professor of tax law at Hofstra University. “So if a gift is in fact undervalued, it may very well go unnoticed.”

This appears to be precisely what the Trumps were counting on. The Times found evidence that the Trumps dodged hundreds of millions of dollars in gift taxes by submitting tax returns that grossly undervalued the real estate assets they placed in Fred and Mary Trump’s GRATs.